In 2018, we made our first efforts into the philanthropic world from our first base in central Mexico.

After much internal debate, we decided to take on several issues that were important to the members of our team. To be specific, we began developing donation channels towards the arts, humanities, wildlife conservation, and local education. We aren’t philanthropic experts now, as we certainly weren’t then, but like so many new things, we felt we had to just jump in and let the current take us.

With the hope that our business could be an instrument for social good, as well as a service provider within the shipping industry, Audaxia has dedicated a fixed percentage of company profits for these social and environmental causes – in both Mexico and around the world. These efforts are primarily found in 3 areas. The first is Audaxia Cultura which promotes Arts & Humanities in Mexico. The second is Audaxia Wild which contributes to anti-poaching efforts in Africa. And the third is Audaxia Humanity which is involved in local charities in San Luis Potosi. Together, they are one of the most exciting parts of our company. Bringing our team even closer to the work we do while instilling pride in everything Audaxia stands for. 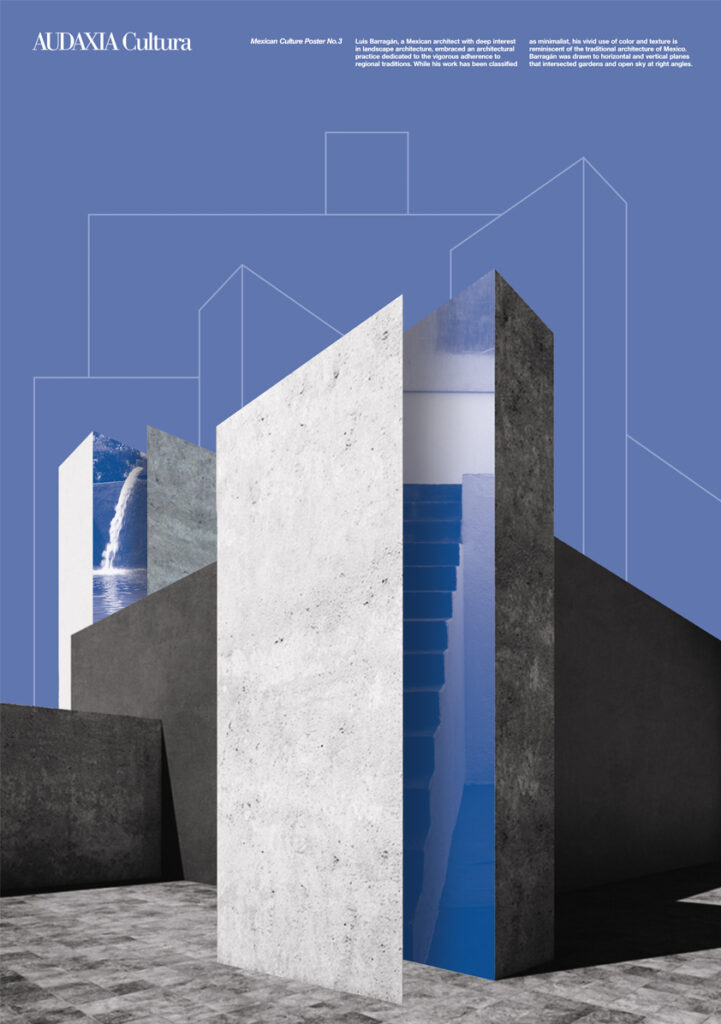 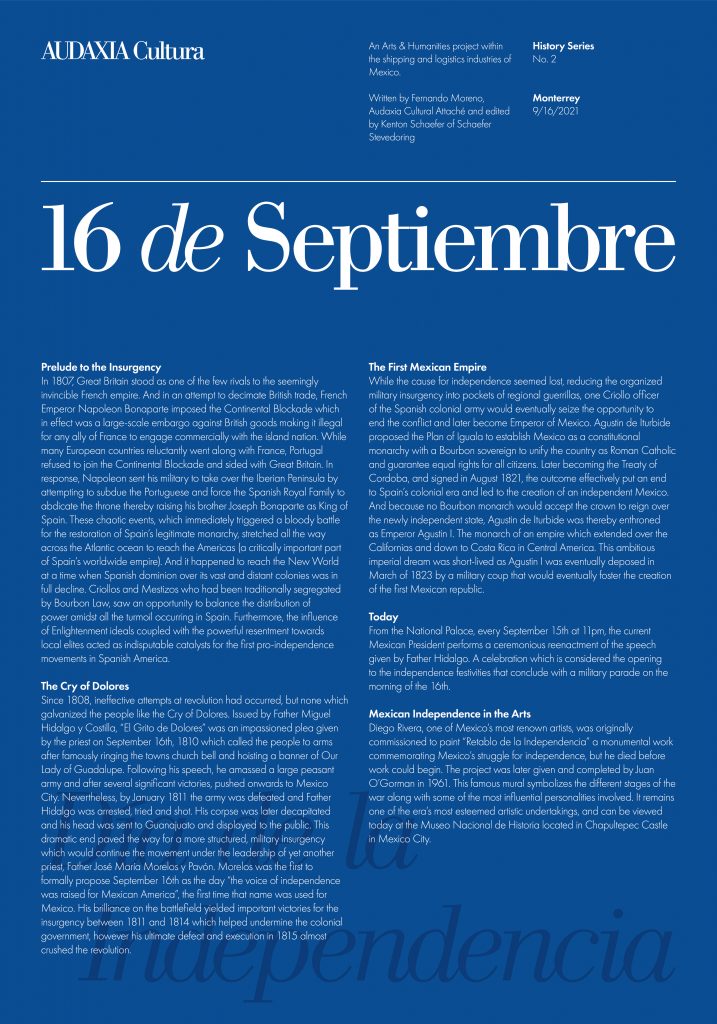 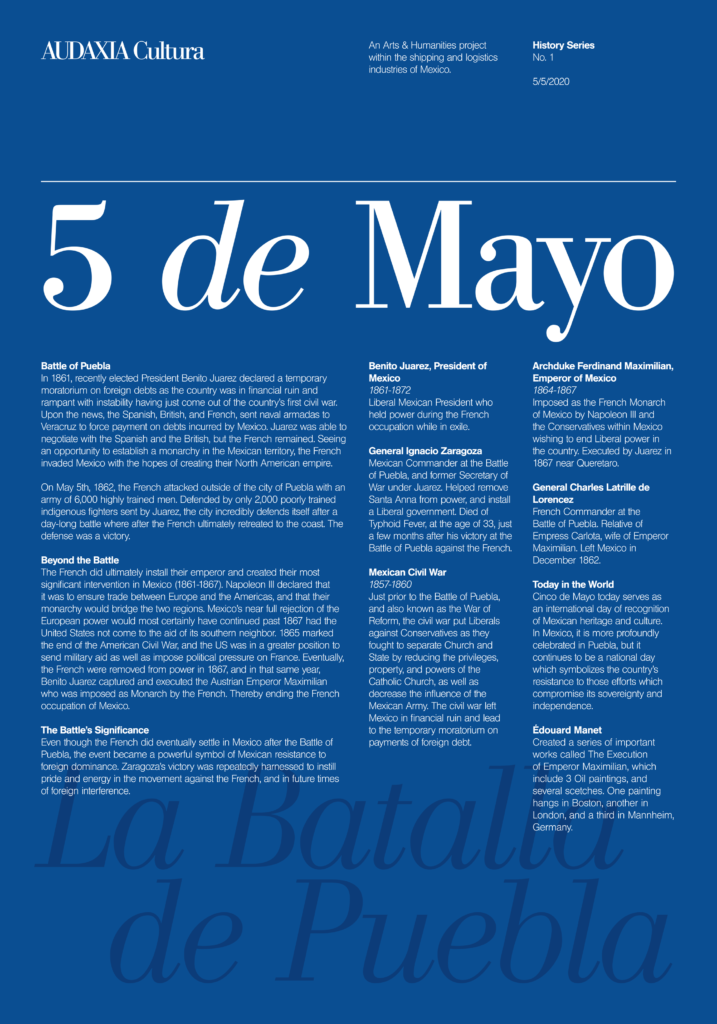 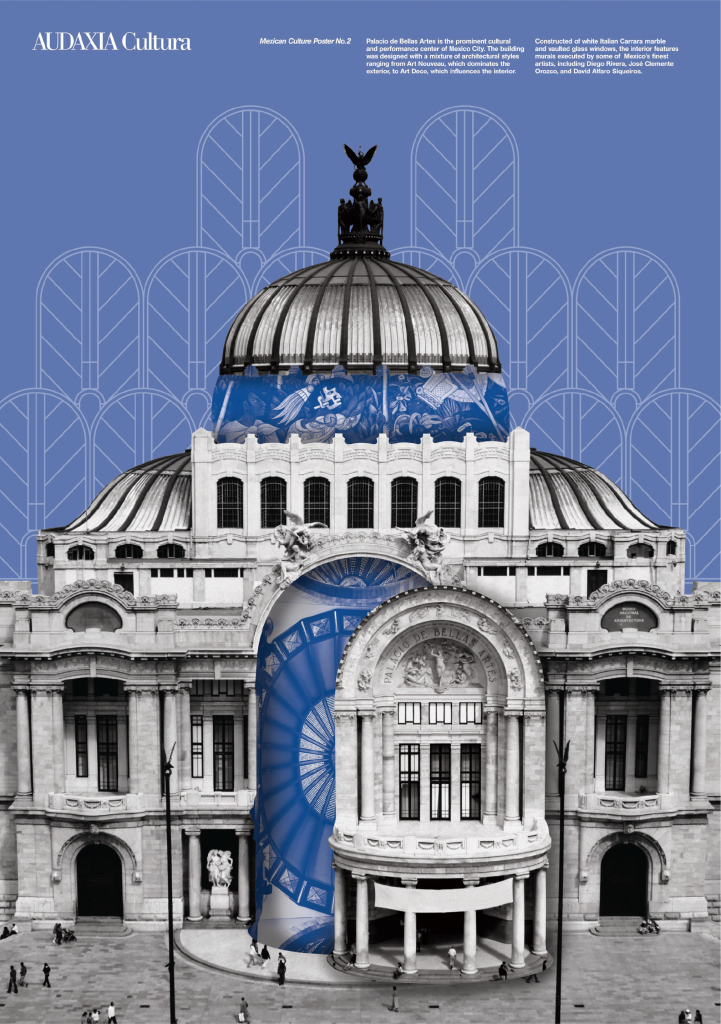 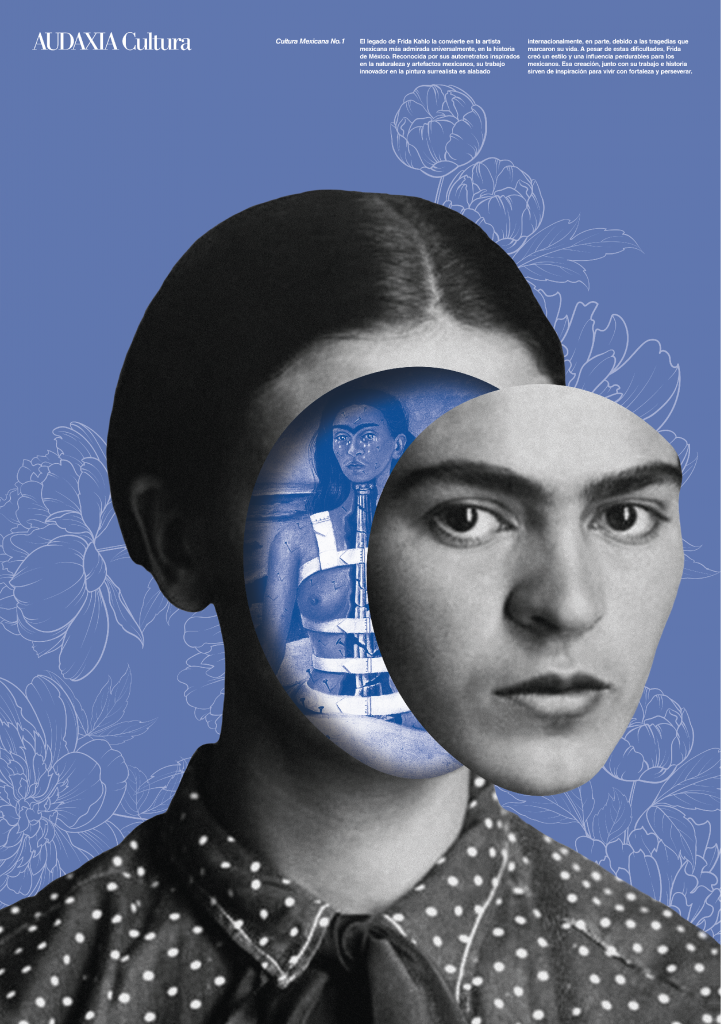 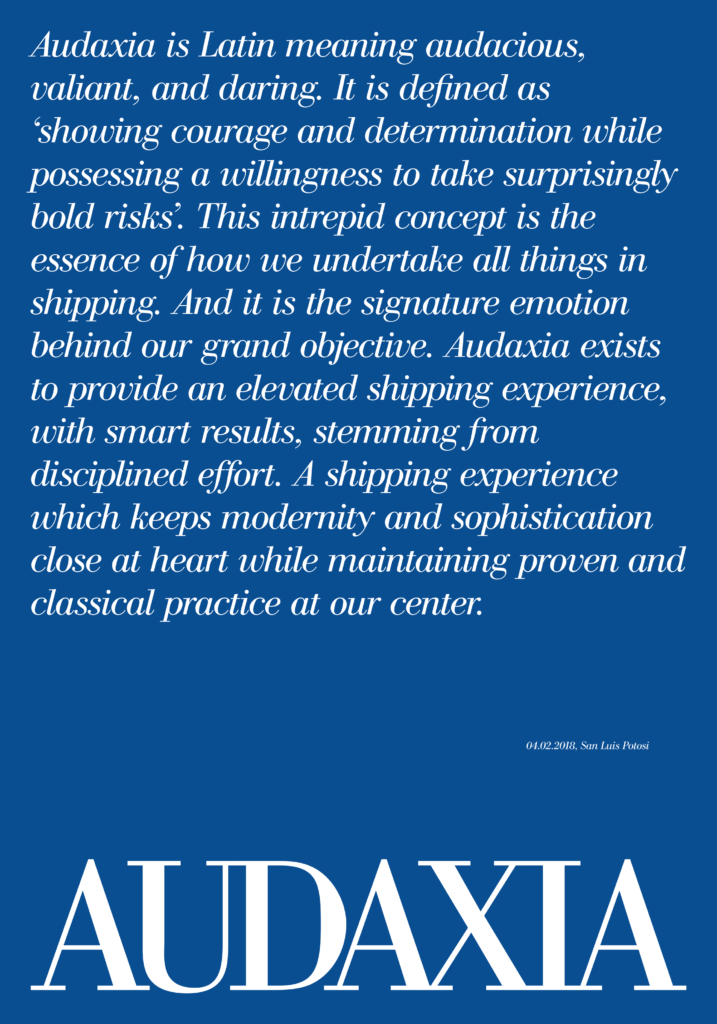 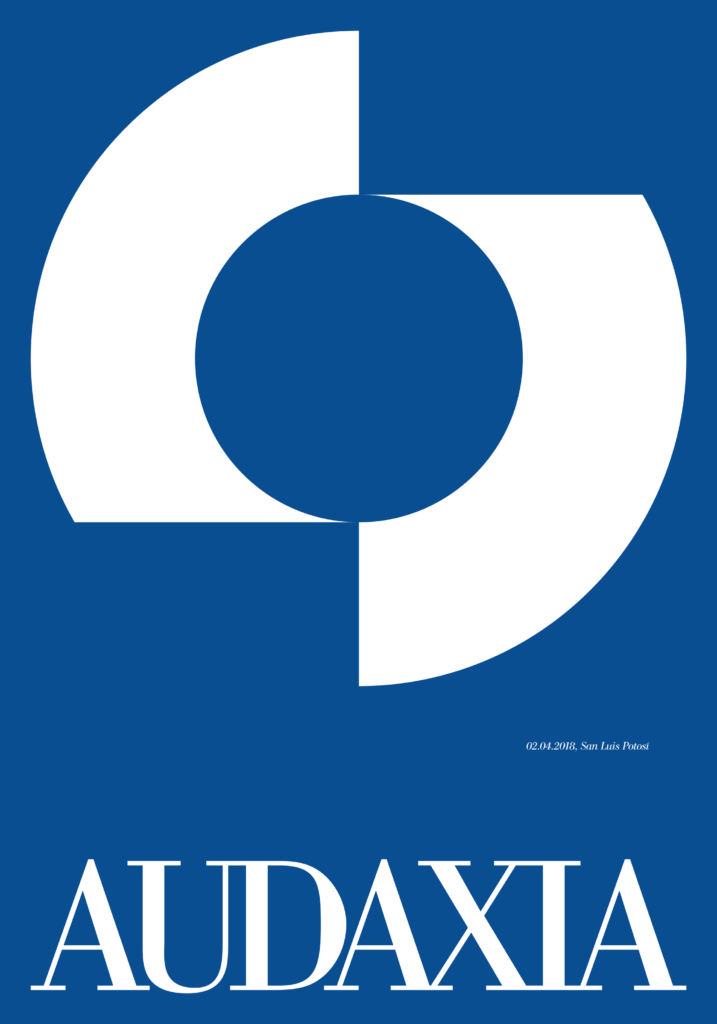 Audaxia Wild was conceptualized in 2019, and began as a way to financially contribute to organizations that are directly involved in wildlife crime prevention, specifically anti-poaching. Our eventual goal is to be on the ground directly contributing to teams in Africa fighting wildlife criminals. But until we get there, we have humble financial contributions which serve as our starting point.

Founded in 2009 by Mr. Damien Mander, a former sniper with the Australian Defense Force and an Iraq War veteran, the International Anti-Poaching Foundation trains men under the LEAD Ranger Initiative, and works with disadvantaged women to preserve the ecosystems of east and southern Africa over approximately 20,000,000 acres of wilderness.

In recognition of his services protecting animals and humanity, he was awarded the Winsome Constance Kindness Gold Medal in 2019. Former recipients include Sir David Attenborough and Dr. Jane Goodall, who coincidentally is an official patron of the IAPF. Mr. Manden was also featured in a James Cameron documentary and has a TEDx talk which has been seen over 7,000,000 times around the world (link included below).

This work which Mr. Mander started over 10 years ago is some of the most impressive, passionate, and important, we’ve noticed after researching the field. This organization was formed after Mander liquidated everything he owned having had witnessed the horrors of poaching on a trip to the African Continent. It’s all truly extraordinary, and we encourage everyone to read more about him and his work. His work is nothing short of absolutely inspiring.

Since 2018, Audaxia has been involved with the Fondo de Inversión Social Potosino through contributions we make and social events we help organize. Our contributions are added to those from approximately 50 other companies and are then redistributed to charity organizations which are awarded these funds for high-impact projects in the San Luis region. The work of these local businesses helps provide relief to some of the most vulnerable and displaced in the state. The job is immense, and in these most complicated times appears endless, but like so many other groups, we feel that even the smallest steps help to climb mountains.

OJO: An Eye on Mexico